Dr. Mohamed El-Ounsi’s higher education journey started right here at the University of Massachusetts Amherst where he graduated cum laude with a BS in psychology. He then continued his education at the Tulane School of Medicine where he received an MS in pharmacology. He then attended dental school at the New York University College of Dentistry. Following graduation, he completed a General Practice Residency at Bellevue Hospital Center in New York City with a focus on implant and dentoalveolar surgery. After his GPR, he started his training in Oral and Maxillofacial Surgery at NYU and Bellevue Hospital, where he is currently serving as Chief Resident.

Dr. El-Ounsi currently performs full scope Oral and Maxillofacial Surgery but has a special interest in dentoalveolar and implant surgery.

In his free time, Dr. El-Ounsi is passionate about traveling and spending time with his family, including his wife and mini goldendoodle. He also enjoys motorsports, snowboarding, working out and Muay Thai. 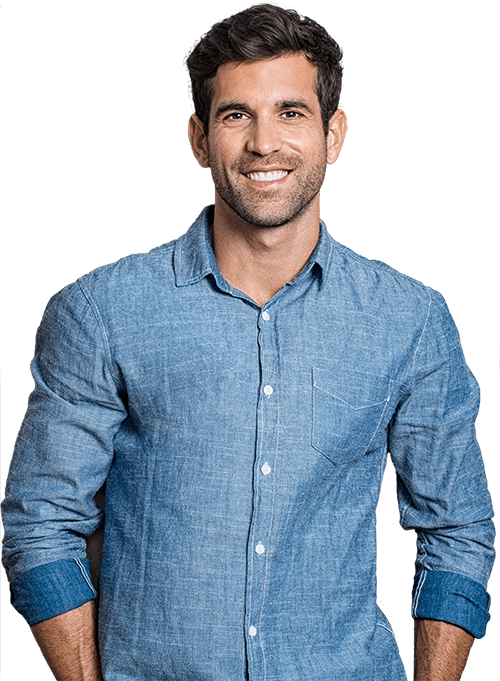 Forever B.

Read More
I couldn't love Paradise Dental more! High tech, new facility with super friendly staff. Cindy is my hygienist and she is just awesome. Also, there hours are perfect for people who work full time! My appointment was at 7pm last night! Who loves their dentist???? This girl
Marc C.

Read More
First Class Facility. Modern equipment. Professional service. This is what I have come to expect from Drs' Steve and Helyne and their entire staff.
Candice c.

Read More
It's the fanciest dentist I have ever been to. I really like the moisturizing heated hand treatment they offer while you're getting your teeth cleaned. They have lots of other little extras that make this place stand out above the rest. The cleaning and exam were pretty typical, but no complaints. I'm always wary of getting advice to replace fillings when they aren't bothering me, but that didn't happen.
Jeff G.

Read More
Great experience as always!!! State of the art office with a friendly and professional staff. I would not trust any other practice with my dental care.
Shelley K.

Read More
My first visit consisted of a consultation with Dr, Helyne Hamelburg whom I found to be very calm and relaxing as I am not a fan of any dental procedure. I will be having gum surgery in a few weeks and am actually not fearing the procedure which I have been putting off for years. Office is certainly state of the art which I had never experienced anything like it. Glad she was recommended to me by another Doctor who knew she would be a good fit for me.
John C.

Read More
The providers, hygienists, the entire staff are wonderful. I can't recommend them enough. They are efficient, courteous, and the office is inviting. I never thought I would say this about a dental office, but I get relaxed there. You get treated like your the only patient they have.
Jessica O.

Read More
Amazing! Accommodating! you can express your fears and they will help you avoid/overcome them! Would recommend them to everyone! oh! and the best part, they have all the state of the art equipment to make the visit fast, painless and less frequent appointments!
Barbara G.

Read More
The Dr.'s are professional and are well educated on the newest, cutting edge dental techniques. My whole family benefits from their expertise!
Paul M.

Read More
Always a great experience! Everyone is nice and friendly and make the visit very pleasant. They are always very professional and provide superb dental care.

Learn more about our commitment to your safety in the video below.