Dr. Stephen Hamelburg graduated from Tufts University School of Dental Medicine in 1991. Prior to dental school he received his B.A. in biology from Brandeis University in 1987. Stephen is a member of the American Dental Association and Massachusetts Dental Society and was inducted into Omicron Kappa Upsilon. OKU is an academic society for only the top academic and clinical performers of graduating dental classes.

Dr. Hamelburg frequently attends advanced courses on dental technology in multiple areas of dentistry. He feels his introduction to CAD/CAM dentistry over 20 years ago has been the biggest advancement in his ability to deliver outstanding, convenient, high quality care to his patients. He is constantly attending courses and training sessions in order to improve his skills and knowledge of the CEREC system. The CEREC machine allows Dr. Hamelburg to make in-office crowns and ceramic restorations for his patients in just one appointment.

Dr. Hamelburg also has given much of his time volunteering in the community. He served as the President of the Board of Directors of the Jewish Community Center of the North Shore from 2007-2010.  He has remained active at the Center and is currently a member of the Human Resources committee. Additionally he is a board member of the The Town of Marblehead Task Force Against Discrimination. He served on the Board of Directors of Marblehead Youth Baseball from 2010 – 2011. His passion was coaching his kids in various Marblehead youth sport leagues. Over the years he has coached the following youth sports: football, basketball, baseball, softball and soccer. His passion for sports is satisfied as he still plays in the 4 on 4 men’s basketball league at the JCC, often times against men half his age. He is a lifelong (since the late 1960s) Patriots season ticket holder. For the past several years he has been rooting tirelessly for his son’s college team the Wisconsin Badgers. 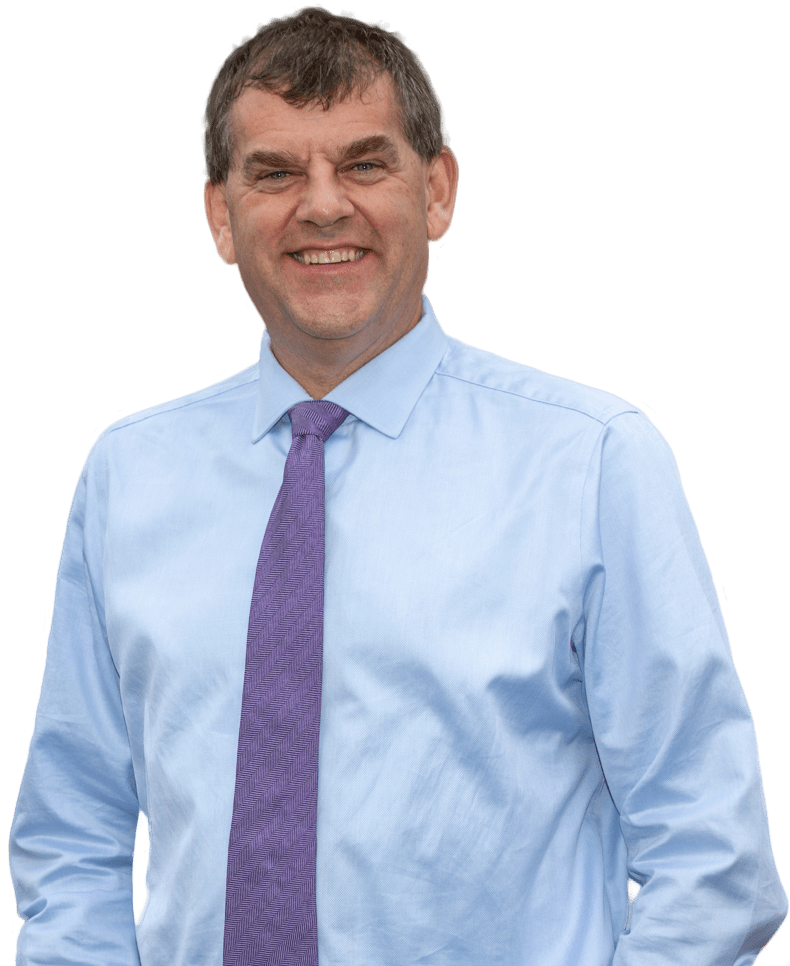 MONDAY 7:00AM – 6:00PM
TUESDAY 7:00AM – 6:00PM
WEDNESDAY 7:00AM – 6:00PM
THURSDAY 7:00AM – 6:00PM
FRIDAY 7:00AM – 4:00PM
SATURDAY 8:00AM – 1:00pm
SUNDAY CLOSED
Forever B.

Read More
I couldn't love Paradise Dental more! High tech, new facility with super friendly staff. Cindy is my hygienist and she is just awesome. Also, there hours are perfect for people who work full time! My appointment was at 7pm last night! Who loves their dentist???? This girl
Marc C.

Read More
First Class Facility. Modern equipment. Professional service. This is what I have come to expect from Drs' Steve and Helyne and their entire staff.
Candice c.

Read More
It's the fanciest dentist I have ever been to. I really like the moisturizing heated hand treatment they offer while you're getting your teeth cleaned. They have lots of other little extras that make this place stand out above the rest. The cleaning and exam were pretty typical, but no complaints. I'm always wary of getting advice to replace fillings when they aren't bothering me, but that didn't happen.
Jeff G.

Read More
Great experience as always!!! State of the art office with a friendly and professional staff. I would not trust any other practice with my dental care.
Shelley K.

Read More
My first visit consisted of a consultation with Dr, Helyne Hamelburg whom I found to be very calm and relaxing as I am not a fan of any dental procedure. I will be having gum surgery in a few weeks and am actually not fearing the procedure which I have been putting off for years. Office is certainly state of the art which I had never experienced anything like it. Glad she was recommended to me by another Doctor who knew she would be a good fit for me.
John C.

Read More
The providers, hygienists, the entire staff are wonderful. I can't recommend them enough. They are efficient, courteous, and the office is inviting. I never thought I would say this about a dental office, but I get relaxed there. You get treated like your the only patient they have.
Jessica O.

Read More
Amazing! Accommodating! you can express your fears and they will help you avoid/overcome them! Would recommend them to everyone! oh! and the best part, they have all the state of the art equipment to make the visit fast, painless and less frequent appointments!
Barbara G.

Read More
The Dr.'s are professional and are well educated on the newest, cutting edge dental techniques. My whole family benefits from their expertise!
Paul M.

Read More
Always a great experience! Everyone is nice and friendly and make the visit very pleasant. They are always very professional and provide superb dental care.